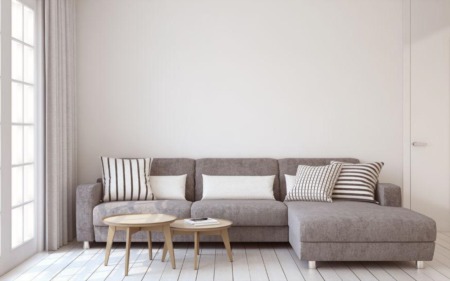 Timing the purchase of a new construction condo in Calgary with when units hit the MLS is sometimes easier said than done. But if you’re ... 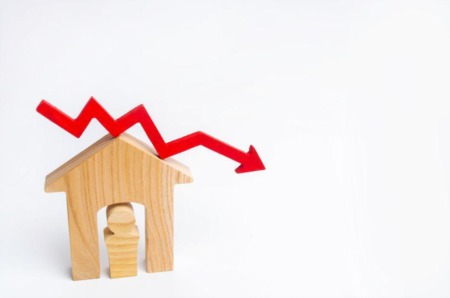 Canadian home sales in June were down an eye-popping 10.7 percent compared to last year, according to new numbers released from the Canadian Real ...