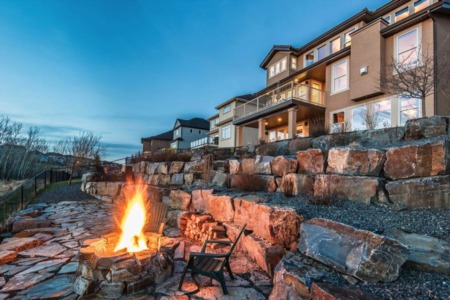 The Tuscany neighbourhood is one of Calgary’s hottest housing communities, and our newest listing is definitely one of its coolest homes ... 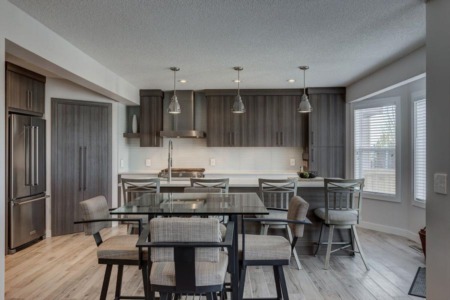 An Entertainer's Dream at 157 Chaparral on Calgary's South Side

If there’s one way to describe our newest listing at 157 Chaparral, some might say it’s an entertainer’s dream home. Featuring an ... 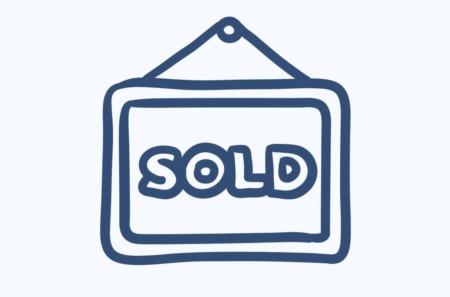 Avli on Atlantic in Downtown Calgary Already 70 Percent Sold Out

Construction has finally begun for one of Calgary’s most anticipated condo developments in recent memory. Acting as the only luxury concrete ... 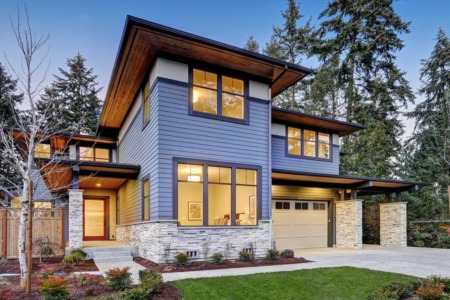 Home Starts in Calgary Up Dramatically Compared to Last Year

Home building is on the rise in Calgary, as recently released stats from the Canada Mortgage and Housing Corporation show 35% more new home starts in ...

Read More
Posted by John Mayberry on May 13, 2017
Blog Navigation