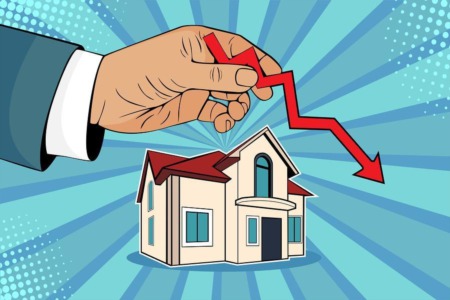 How Do Calgary's Declining Home Prices Stack Up With Other Major Cities in Canada?

As you might’ve already heard, home prices in Calgary have been dropping—a trend that’s become all too familiar. But just how does ... 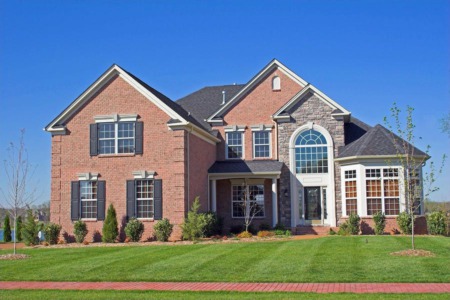 Luxury Home Sales in Calgary on the Rise

According to a new report summarized by the Calgary Herald, luxury home sales in Calgary have increased year-over-year, suggesting that the ... 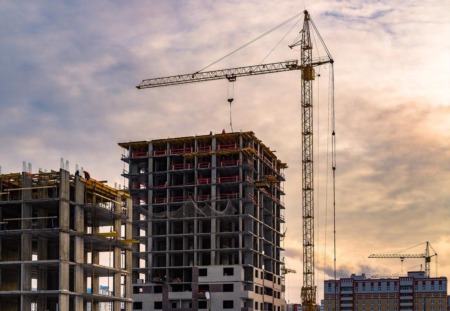 An ambitious and rather large-scale residential development is being proposed for a site that sits at a highly visible corner of the Beltline between ... 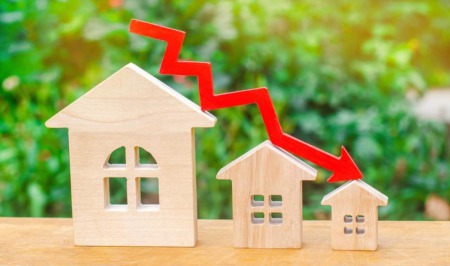 Home prices are continuing to drop throughout Canada but according to new stats, even more so here in Calgary. Recently released numbers from the ...