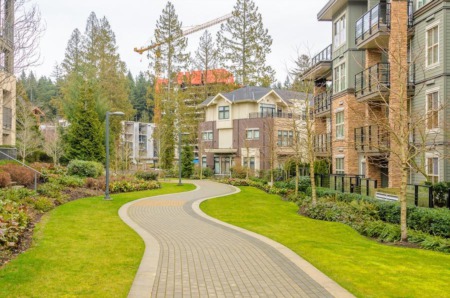 New Construction Condo & Townhome Sales on the Rise in Calgary

New data from Urban Analytics shows sales for new construction condos and townhouses in Calgary were on the rise from the beginning of December all ... 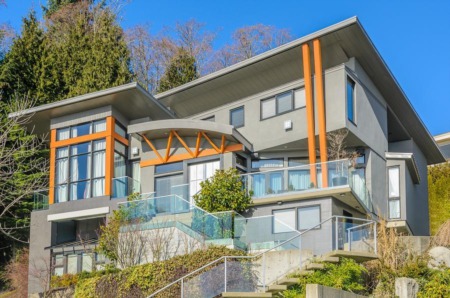 Reports have surfaced that suggest the luxury real estate market in Calgary has stabilized a bit, which was a trend that really started to take off ... 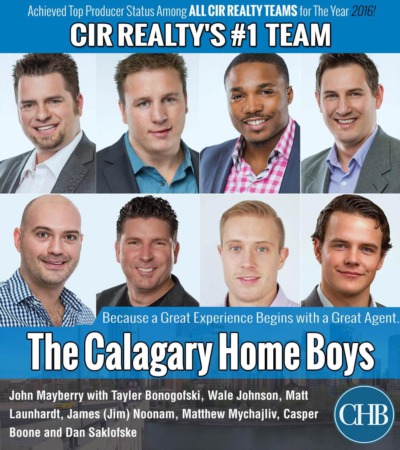 While last year was a tremendous year for our company, CIR Realty, 2016 was also another stellar year for our team, The Calgary Home Boys. When the ... 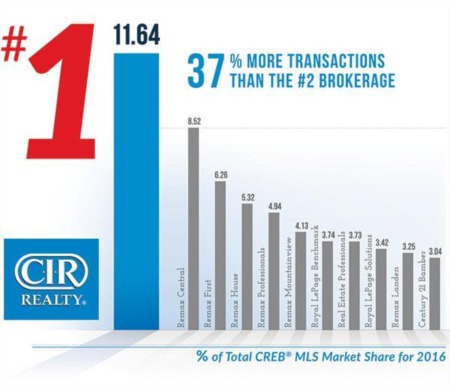 CIR Realty a Top Brokerage in 2016

With the first couple months of 2017 now in the rear view mirror, the data from last year is now in, and it was quite a year for CIR Realty to say ...