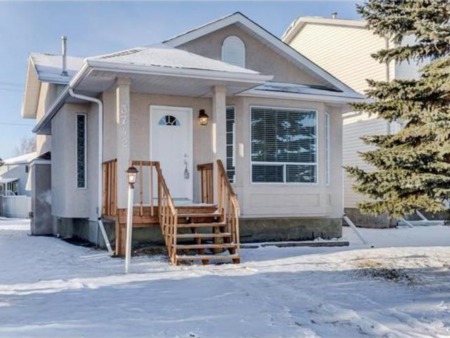 Buying a new construction home in Calgary often means paying a premium, which sometimes prices select home buyers out. If this sounds like a familiar ... 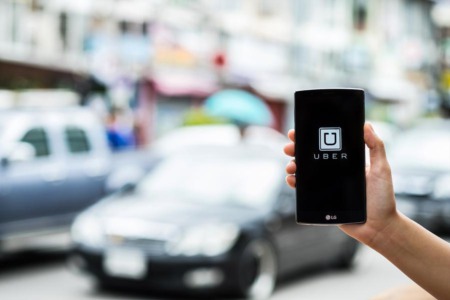 Ridesharing service giant Uber launched in Calgary all the way back in October of 2015, but after just two months of operation, a Court of Queen's ...